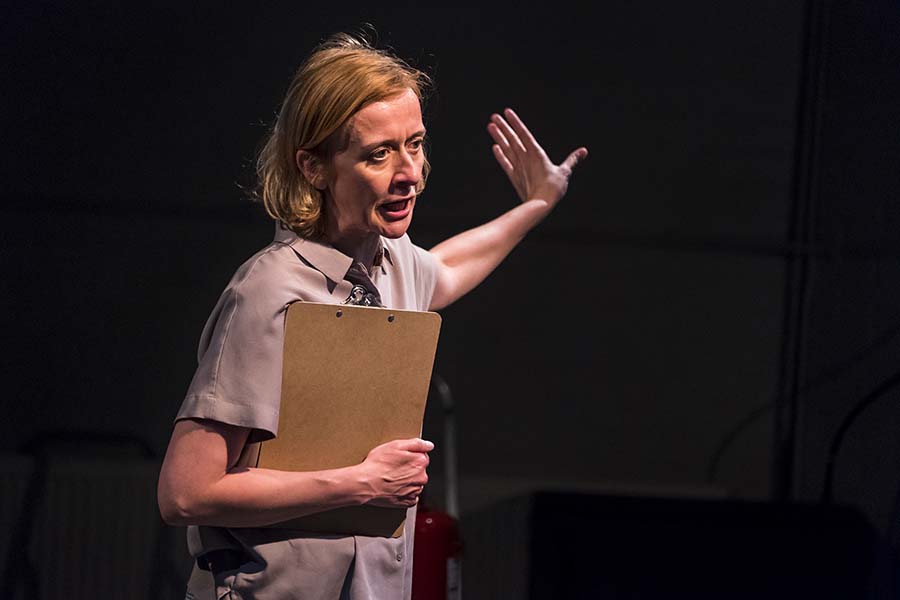 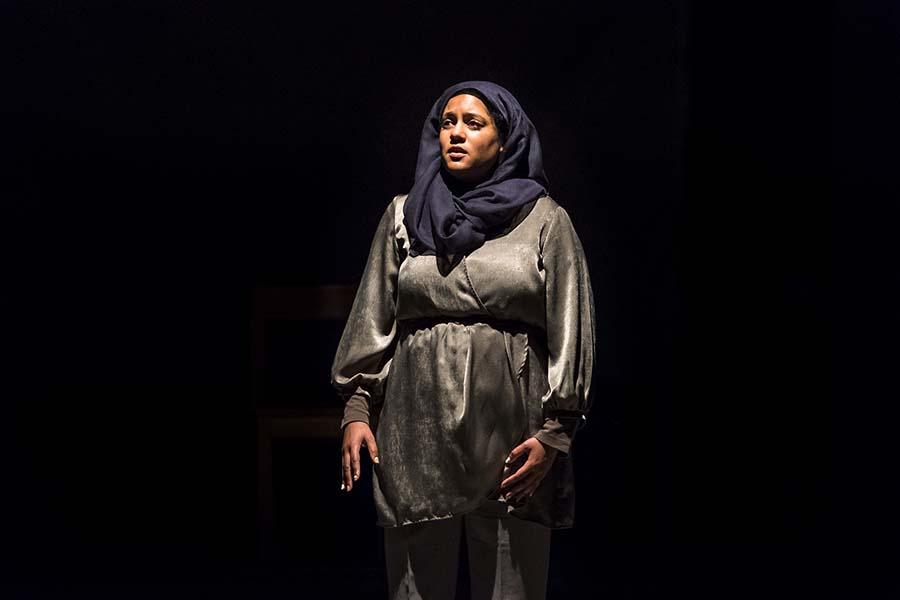 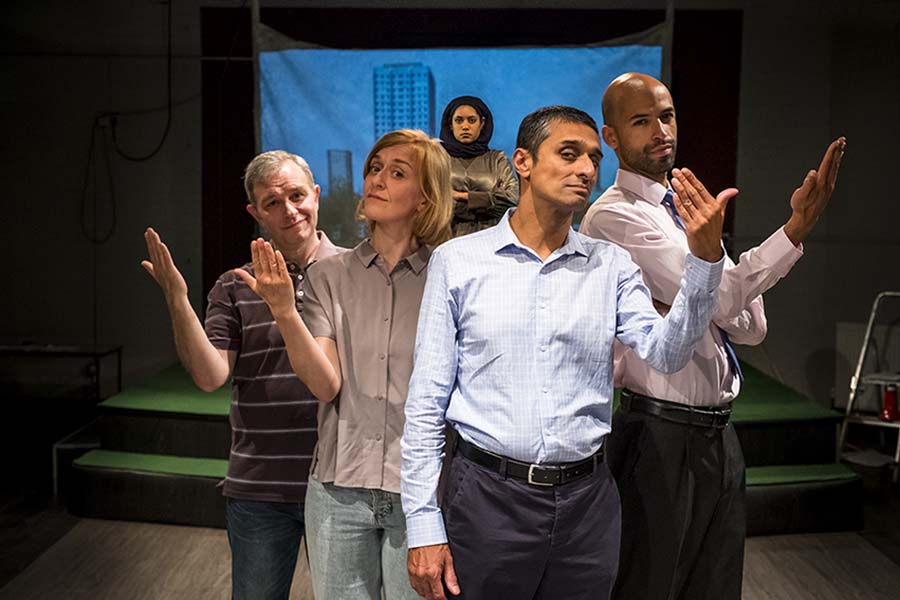 Dictating to the Estate is an original documentary play about events leading up to the Grenfell Tower fire.

Using only council minutes, emails and blog posts, it tells the story of the refurbishment of the tower and of residents’ attempts to hold the Council to account. At the same time, it places these events in a wider context of austerity, deregulation and estate regeneration.

Written by Nathaniel McBride and directed by Lisa Goldman and Natasha Langridge, Dictating to the Estate is a powerful piece of theatre which holds those responsible to account. It examines what went wrong, in the hope that the more we shine a light on the events that led to this entirely preventable tragedy, the better chance we have of being able to avoid a similar disaster.

Dictating to the Estate plays at the Maxilla Social Club, Kensington, London, until 12 June, 2022.